Medika Natura, which was established in 2006, is the developer and marketer of Labeesity®, a dietary supplement that tackles obesity and metabolic syndrome. SKF7™, the active ingredient in Labeesity®, is derived from Labisia pumila, also known as Kacip Fatimah.

In 2015, the company was appointed as an Anchor Company by Malaysia’s Ministry of Agriculture and Food Industry (MAFI) under its National Key Economic Area (NKEA), Entry Point Project 1, High Value Herbal Products Program, to conduct pre-clinical and clinical research on Labisia pumila as an anti-obesity botanical drug. This was a continuation of the R&D work led by Prof Zhari Ismail from Universiti Sains Malaysia (USM) and the impetus for the company to commercialize Labisia pumila as an anti-obesity botanical drug. Subsequently, Labeesity® was born. 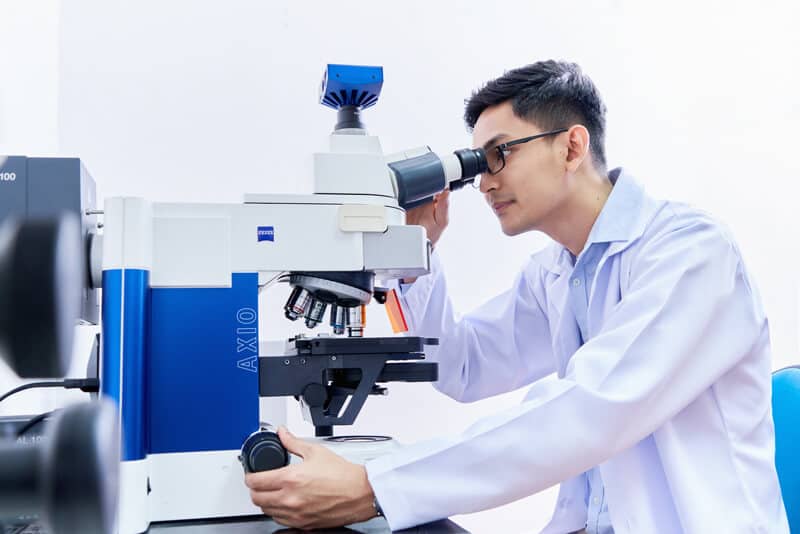 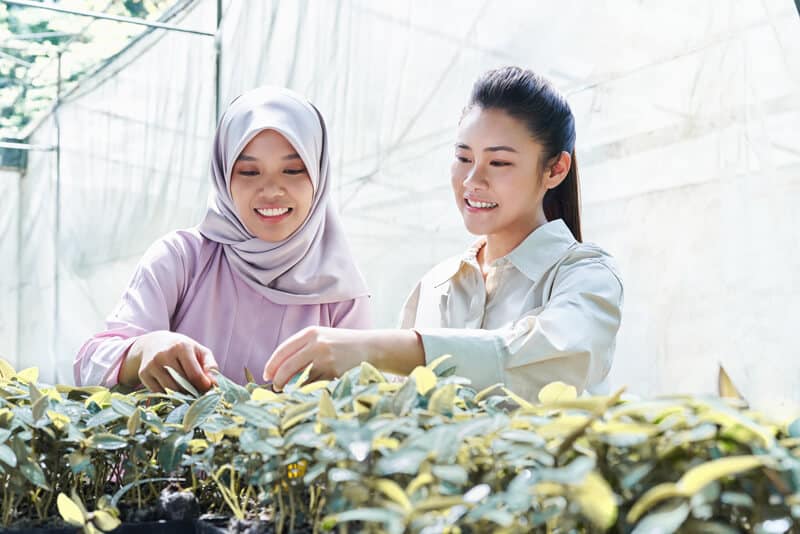 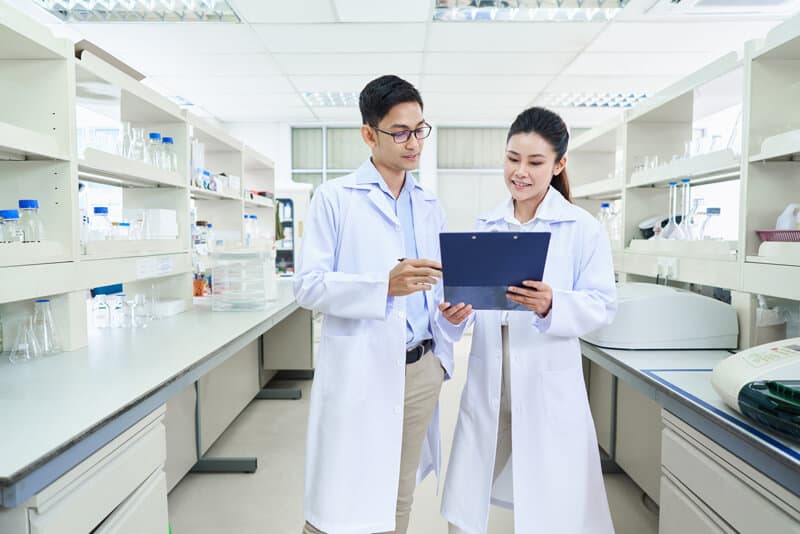 Formerly known as Orchid Life, Medika Natura was established in 2006 by former university friends Abdul Razak Mohd Isa and Mustadza Muhamad who have a common passion for horticulture and botany. When they learned about the vast, untapped, scientific potential in biotechnology, they began exploring tissue culture technology in orchids.

With these, Medika Natura will be the first Malaysian company to market botanical ingredients of Malaysian origin carrying USFDA and EU approvals.

Each one of Medika Natura’s products is put through a stringent end-to-end quality control mechanism using our proprietary technology platform, PhytoProfile™, to ensure they maintain consistent safety, quality and efficacy standards.

Our products are currently undergoing Randomised Human Clinical Trials in Malaysia and Indonesia. This same study has just been completed in India. We have also completed multiple pre-clinical studies related to the treatment of obesity, diabetes, cancer and Covid-19, in collaboration with leading public universities and research institutions.

With a basis in science, technology and innovation, Medika Natura is scaling up in Asia and moving into the US and EU with diversified ingredients and product pipelines. We are poised to emerge as a global company that continues to develop innovative products which make things that matter, better. 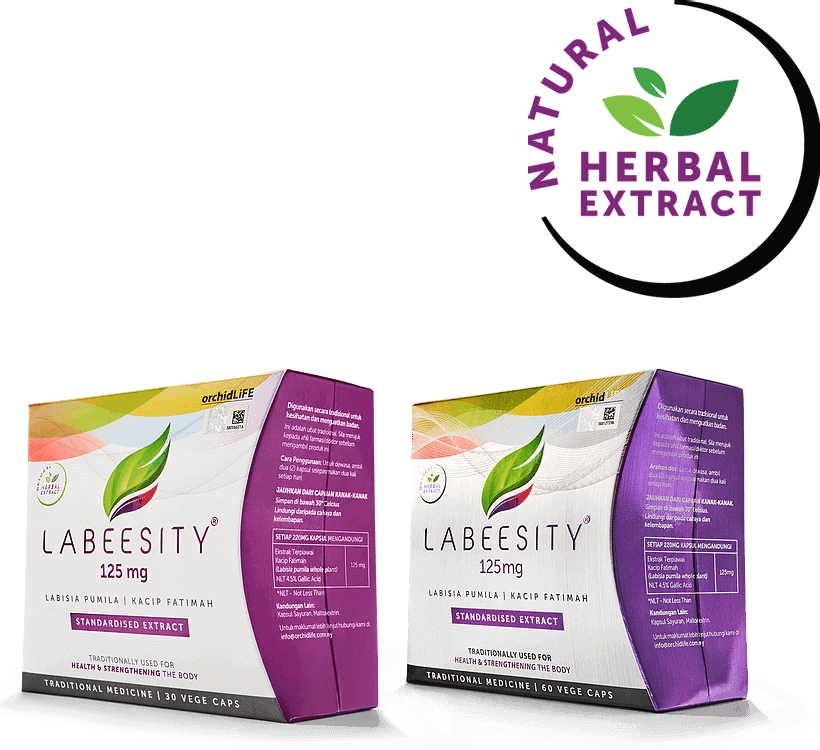 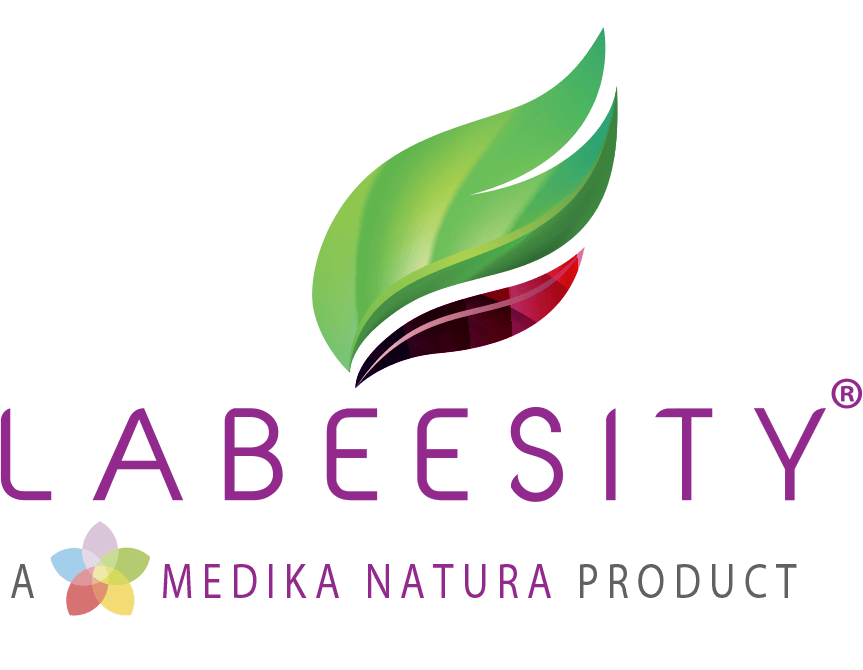 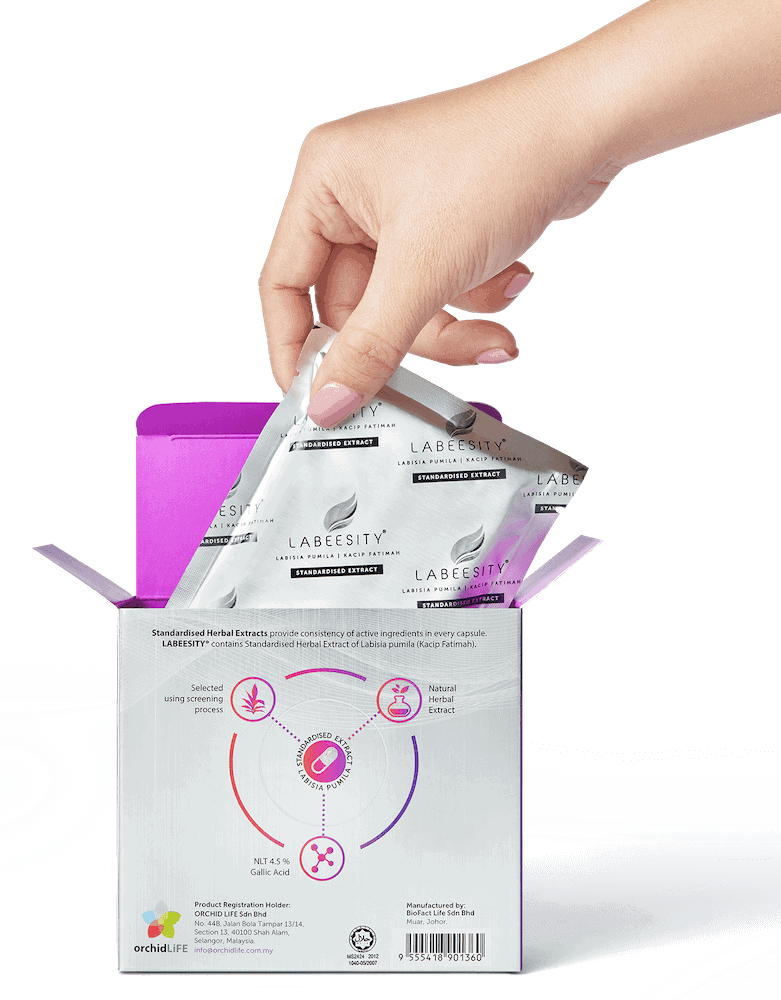 What We Do
Our Leadership
Our Markets
Our Journey
Our Innovations